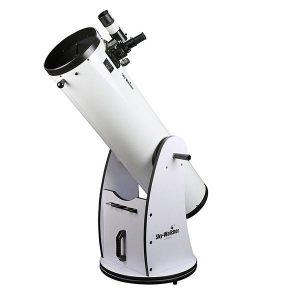 A Dobsonian telescope is very intuitive to use as the mount only pans left and right (azimuth axis) and up and down (altitude axis), in comparison to an Equatorial mount which is designed to compensate for the rotation of the Earth. 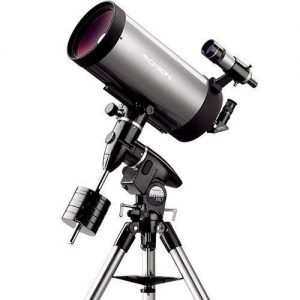 A Maksutov-Cassegrain Telescope is a “catadioptric telescope”, this means that the telescope utilises both lenses and mirrors to form an image. 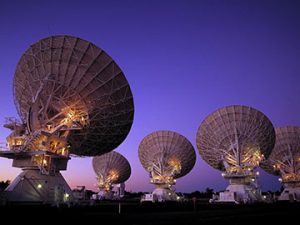 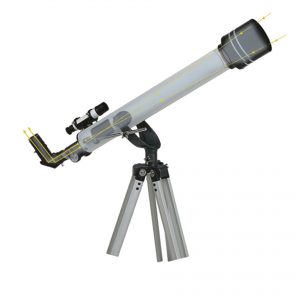 A refracting telescope is a great tool for anyone wishing to view the sky, planets, and stars above.  It is a telescope that uses lenses to gather its light instead of mirrors.  It is a tube with one or more lenses at each end.

A refracting telescope is an instrument containing at least two lenses which focus light into an image at the focal plane.  It is an optical telescope (one that collects light in the visible part of the spectrum) that uses glass to bend light from space to form an image. 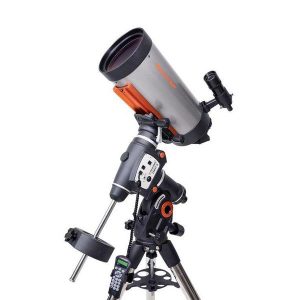 A Schmidt-Cassegrain Telescope is notable for its short, stubby design that packs many features of a large telescope into a compact tube.

History of the Telescope